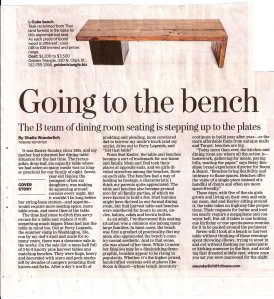 Within a historic Chicago landmark, spanning 23,000-square-feet of prime space alongside the Chicago River , the eyes of ancient Asian statuary keep watch over a 300-year-old medicine cabinet from a remote Chinese village. A pair of 1920s Art Deco club chairs from Vienna are juxtaposed with a primitive 1800s monk’s bed from Burma, all showcased in an entire room once part of a centuries-old home of a wealthy merchant in Thailand .

Since 1989, the duo has wowed clients with an unmatched collection of rare and unique artifacts, furnishing, antiques and accessories collected on treasure-hunting missions throughout Asia and beyond. From Van Tress and Tuntisak’s original tiny shop on Chicago Avenue, launched shortly after college, to their steady rise at the corner Clark and Hubbard Streets — growing from 2,500 to eventually 11,000-square-feet — they’ve struck a chord among a discerning clientele who simply won’t settle for average.

The Golden Triangle recently completed its move to sprawling new headquarters, on the ground floor of the renovated Reid Murdoch Center, constructed in 1914 and listed on the National Register of Historic Places. Once again, Van Tress and Tuntisak continue to impress and inspire, combining an unparalleled and ever-changing inventory of all things rare, with jaw-dropping authentic room settings and entire facades transported piece by piece from around the world. This not-to-be missed retail experience also includes a central indoor courtyard, which has fast become a hot spot for private, after-hours receptions, dinners and events.

Mike Foran Public Relations has a proven record of consistently delivering top results to communicate your business, your ideas, your message. 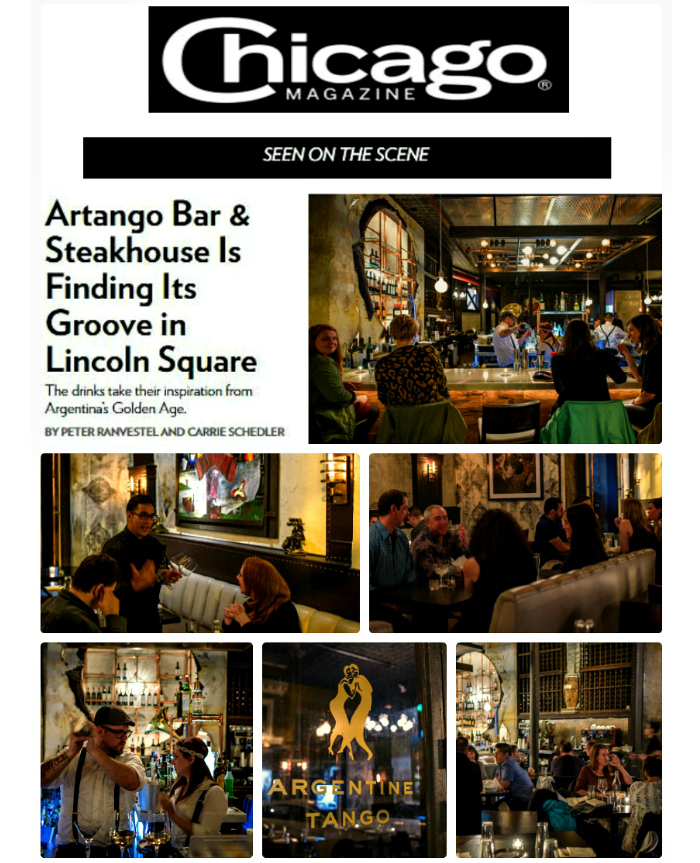 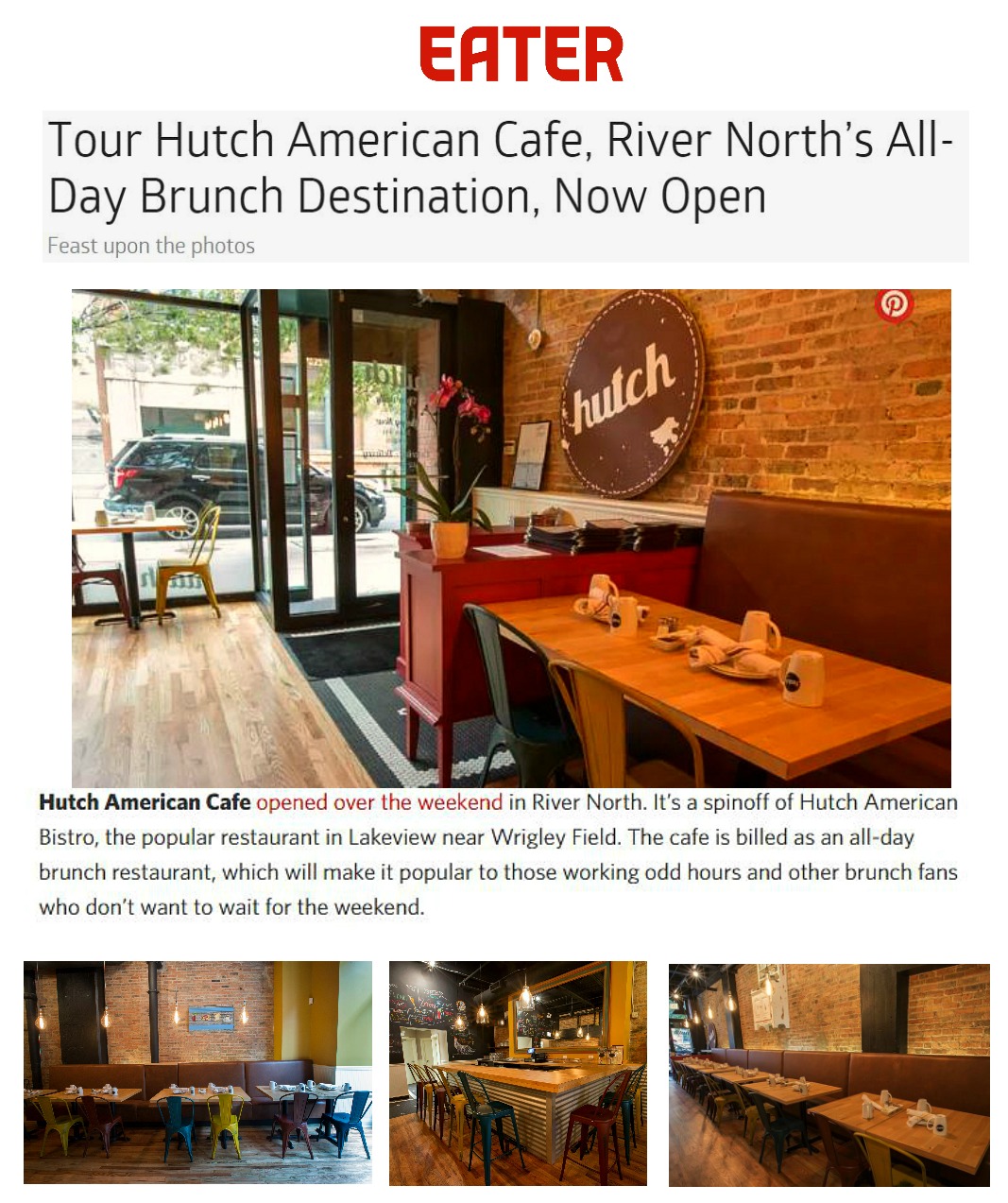 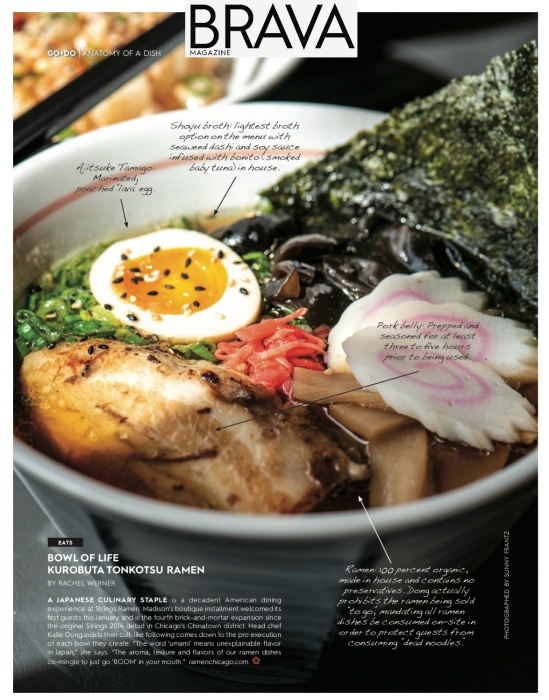 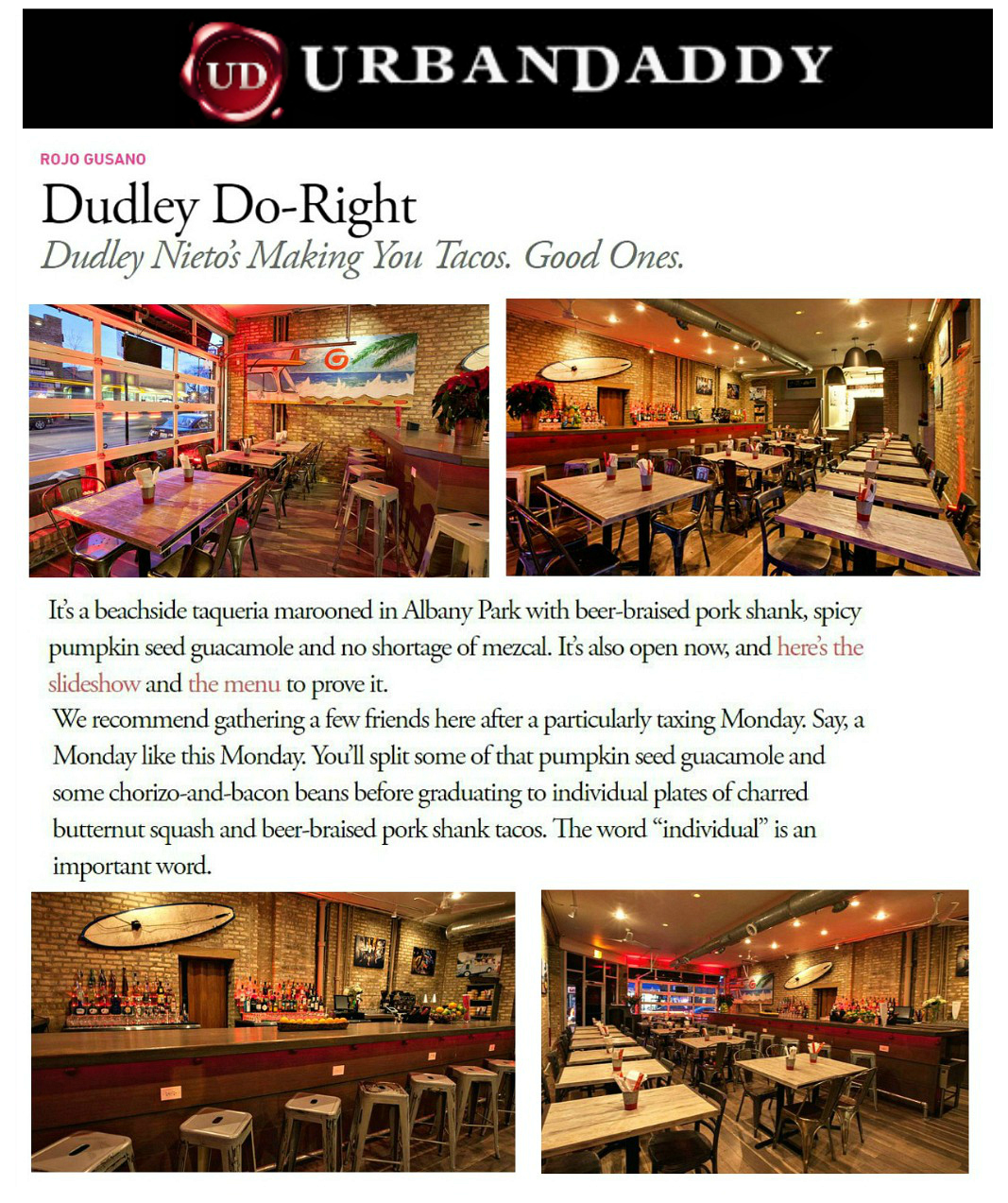 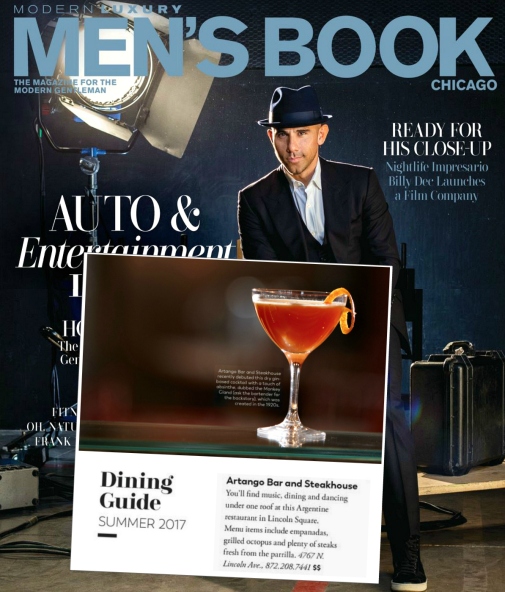 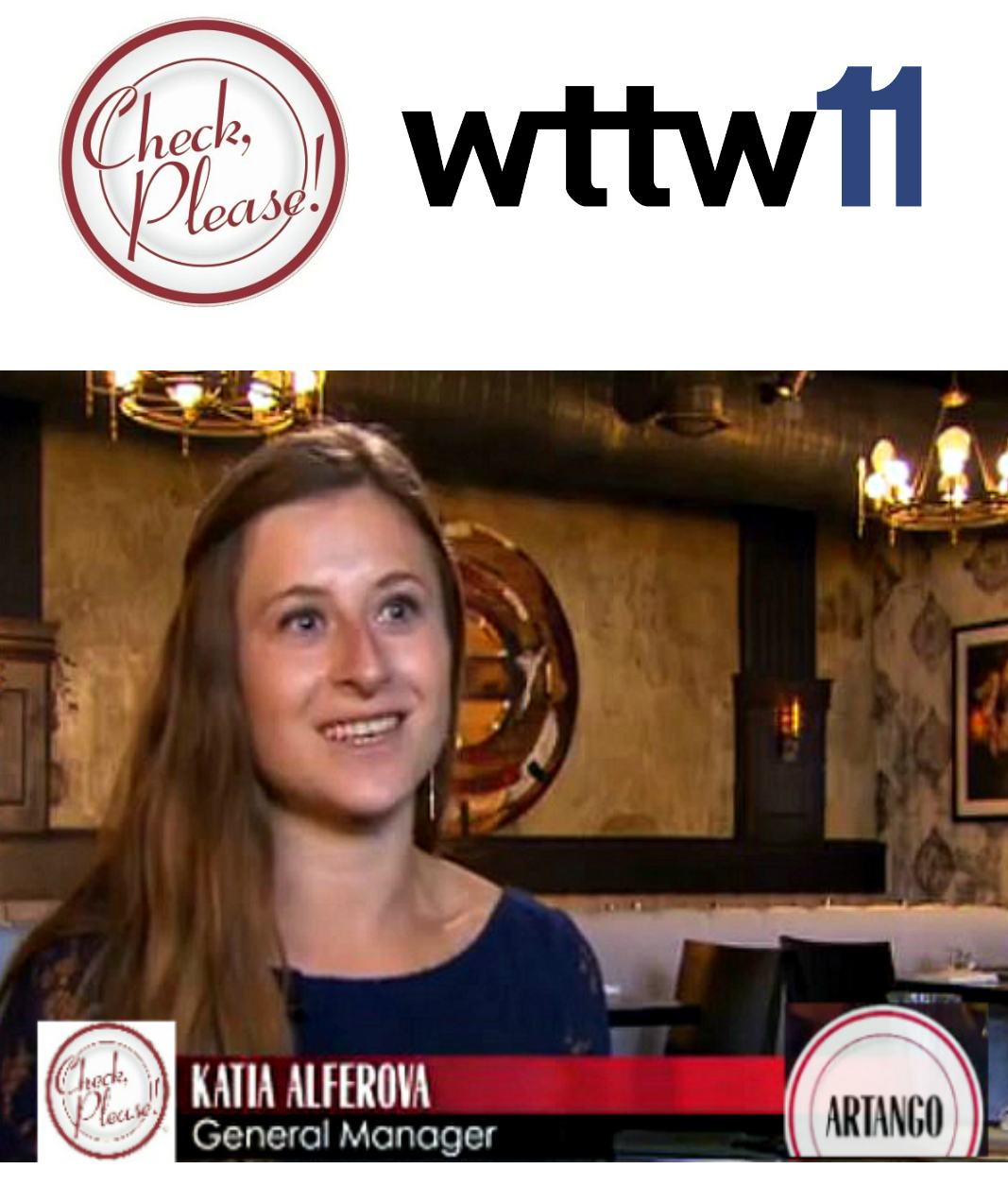 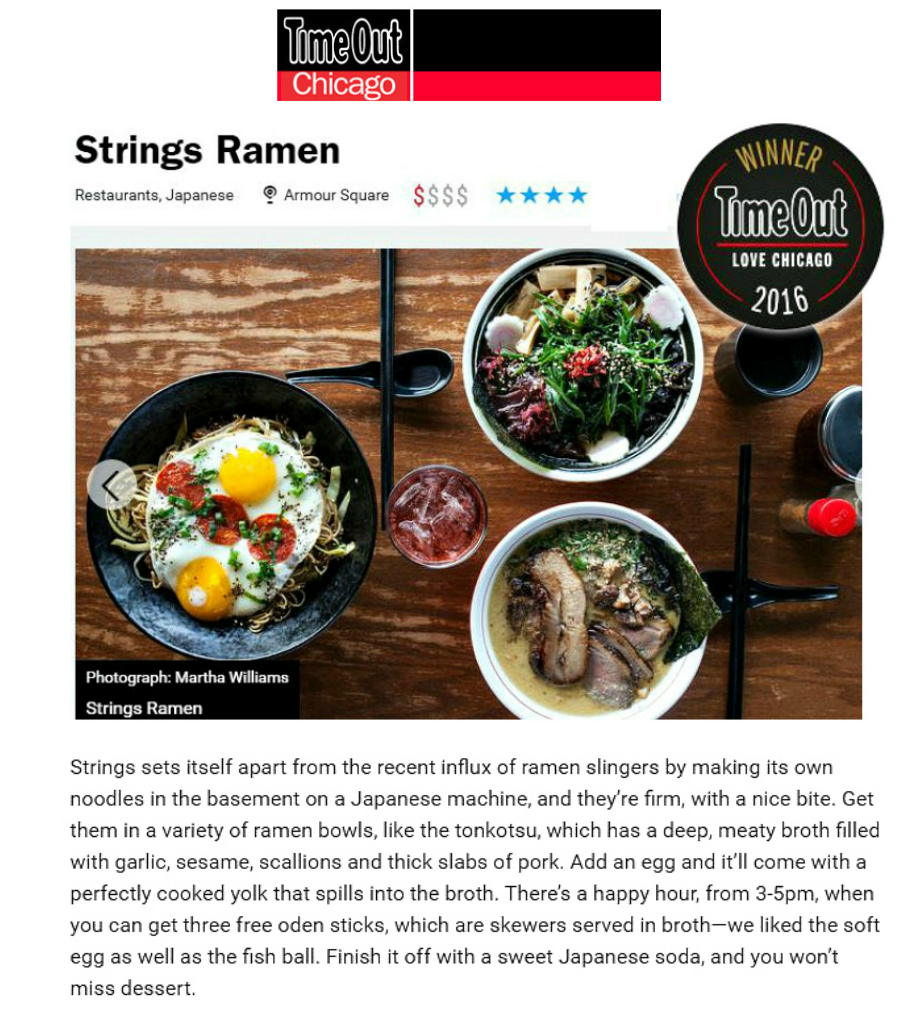